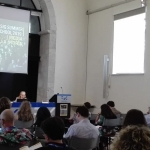 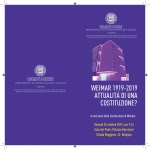 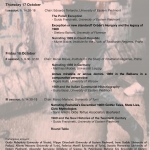 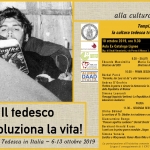 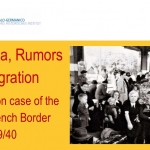 While France and Great-Britain were about to declare war on Germany, more than one million persons were evacuated from the Franco-German Border. Led on both side of the border by civilian and military authorities, the Alsatians, Lorrainers, Badners and Saarlanders living between the defence lines (Maginot-Line, Siegfried Line) were transported inside their own country. These evacuations measures formed – after the mobilization on the front of the men in-age to fight – the … 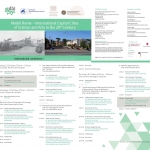 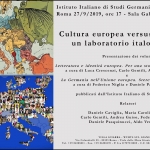 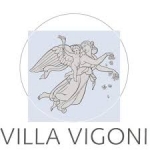 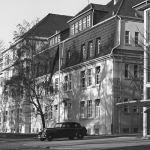 The Return of looted Artefacts since 1945: post-fascist and post-colonial Restitution in comparative Perspective
[24 apr 2022 | Commenti disabilitati | ]